A device produced for the Indian market, twin of the Jolla C, but without early access updates and with google services pre-installed. With the unknown of 4G’s frequencies.

Intex Aqua Fish is a smartphone produced by Intex Technologies. Like the Jolla C it’s powered by a Qualcomm Snapdragon 1.3 GHz quad-core processor and 2 GB of Ram. The storage space is 16 GB, plus an additional space with for a micro SD card HC up to 32 GB.
The display is 5″, IPS type, with a pixel density of 294 ppi: the resolution of 720×1280 pixels is almost at the retina and the pixels are virtually indistinguishable.
Even Inter Aqua Fish inherits the Nokia N9 feature to awaken the device with a double tap.
The external dimensions are 142 x 72 mm with 9.6 mm thick, the weight is 150 gr, weight due to the metal body.

The build quality seems to be even better than its predecessor: the feeling is of greater solidity, and the red back cover hooks to perfection without creaking. 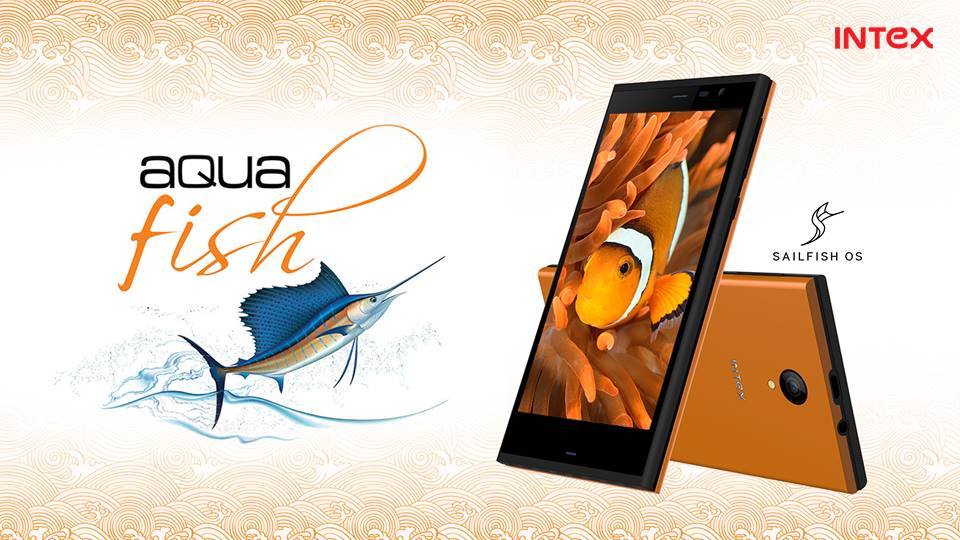 The cheap twin of the Jolla C?

Comparing the technical specifications and the outward appearance, the Aqua Fish intel is confirmed to be a Jolla C… with TOH orange!
Indeed, the Aqua Fish is the standard model of the Jolla C, with band frequencies for the Indian market: for this reason those who decide to buy it in the West must check that the 4G frequencies of their country of residence are supported by the orange device.

The differences with Jolla C are in the supported bands: the latter – a real ‘global’ limited edition – is essentially a 4G quad band (800, 1800, 2100, 2600 Mhz). Aqua fish does not support UMTS frequencies, while Jolla phone does not seem to have WCDMA.
The back cover is orange and shows the Intex brand along with the new version of Sailfish OS.

The operating system is Sailfish OS 2.x.
Unlike its ‘twin’ Jolla C, the Intel Aqua Fish does not receive software updates in early release, on the contrary, because of the necessary approval process by Intex, it seems to receive the latest updates for last, after all the Jolla and Sailfish devices X.

A special feature of Aqua Fish is that it has pre-installed the Google Play Service and Play Store, as well as some ‘superapps’ related to the Indian market like Ganaa. (This feature does not seem welcome to those who want to buy in the Jolla community…).

Like in Jolla C, The hardware-software integration is very good: the 2Gb of RAM allow to run many applications together – both native and Android – without slowing down.
Consumption is progressive and is maintained in 2/3 days: probably two to the larger display, despite being at 2500 mAh battery compared to 2100 mAh.

A bit of history

Intex Aqua Fish, launched in July 2016 at a price of Rs 5,000 (around only € 70). By Western standards it had a really advantageous price-performance ratio, however for the competitive Indian market this did not seem to have been enough to make it gain popularity, remaining a niche product.
The interest in the Aqua Fish in Europe – where there were no new Jolla devices since 2013 and the Jolla Cs were unobtainable – has even led to a petition on Change.org

Curiosity: the Aqua Fish was the first step of Jolla towards the idea of providing licensed software, with a focus also on the BRICS nations.
Nowadays you can find the latest examples of Aqua Fish on ebay, but they are definitely expensive, considering the recent release of Sailfish X for Sony Xperia X. 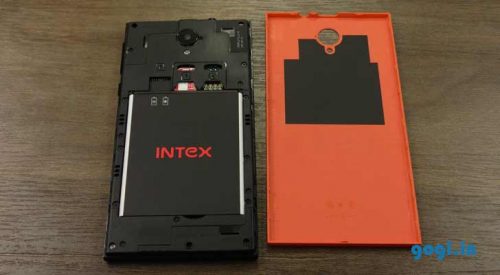 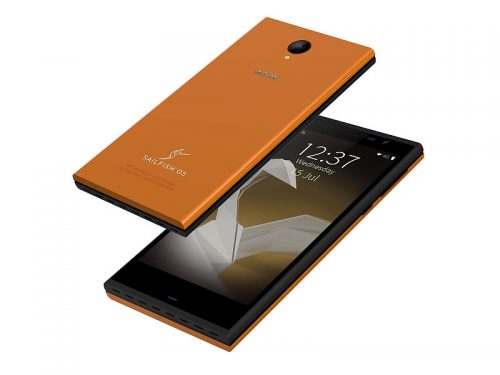 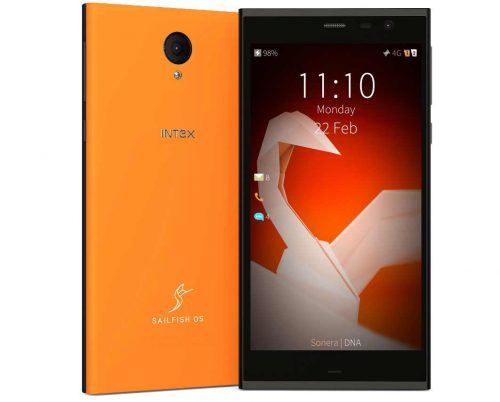 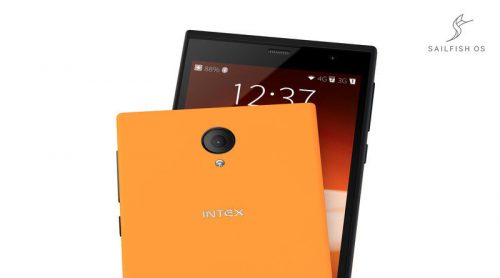