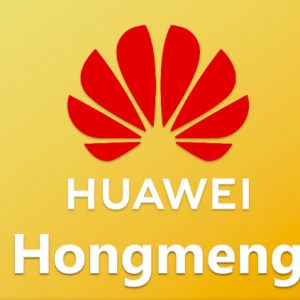 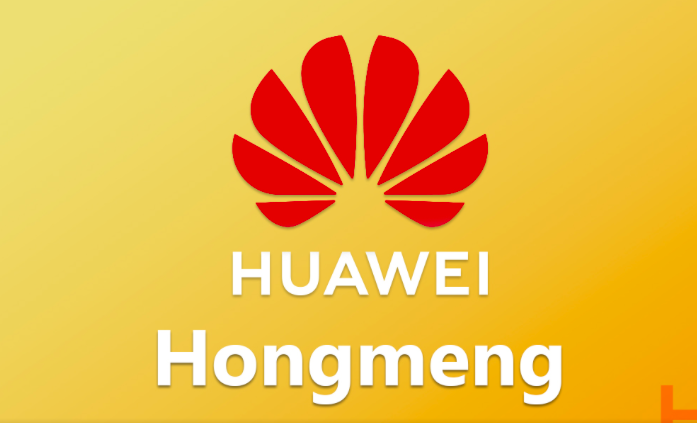 It’s the end of June, and the temperatures arises: 35 Celsius now in North Italy!
So let’s start with the most hot topic:

There is a quest for a new OS by Huawei, after the ban. The hype has a little lowered down, but the interest is still hight in the community.
So, It seem that Huawei at a certain point has talked with Russians in order to evaluate a Sailfish Os option,

but they also have registered the “HongMeng” trademark around the globe.
Note: HongMeng is the name of their internally developed OS…
Read the Hongmeng news

Huawei is an opportunity or a risk for Jolla?

The feeling is that Huawei could be a too big client and too demanding for Jolla, almost in the short term:
the Huawei mainstream customers expect phones that work perfectly in all their hardware: bluetooth, NFC, sensors.
They are not confident and permissive like people in the community.
Over the last few years, the support for the Xperia hardware has seemed experimental at times, and has remained at a beta level: as example, we are in June, and the XA2 fingerprint sensor is not working.

Currently the focus of Jolla seems to be on B2B customers, so the most likely prediction for autumn is the arrival of a new generation of SONY devices, as intuited from the blog of the Italian’s Jolla Community.

The refreshing news in the summer could be… a new semiofficial device!

The Fxtec Pro: the porting is here?

An interesting thread on twitter: it seem that a Sailfish OS porting for the Pro 1 by F(x) tech could be on the way, even if Jolla and F(x)tech didn’t decide for a partnership and an official release – as it was for the Gemini PDA.

The question is interesting: the Pro 1 is a lot more sleek keeping a Qwerty physical keyboard. An interesting device!

We will know soon if there will be an announce for an official porting (with some Android support?), or if the Community will have to go for the @Mister1Magister porting.

Trying to improve and keep alive the J-D store in the dry summer – where all the budget goes in travel – finally the Xperia XA2 Plus 64GB – 6GB RAM, is in stock.

Also note that now all the prices in STORE are including shipping costs. Empty the cache and refresh the browser. 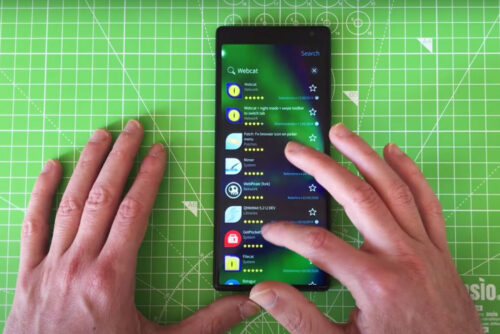 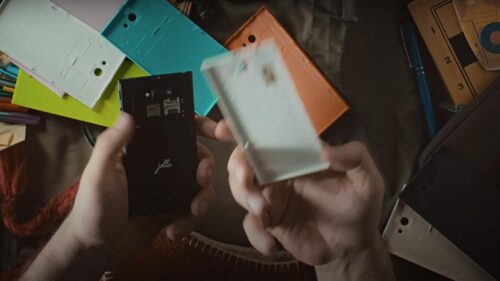 Discover Instagraph, the IG client for Ubuntu touch, based on Prostogram!

The Instagraph application for Ubuntu Touch is again able to work with Instagram, the famous social media where you can publish Images and Stories. Despite being an unofficial client, the app manages to work in all the fundamental functions of… 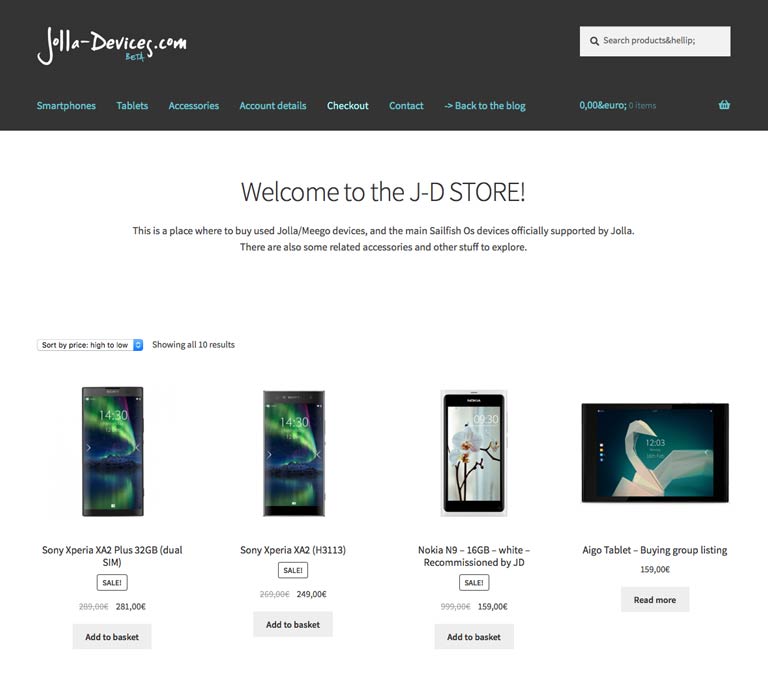