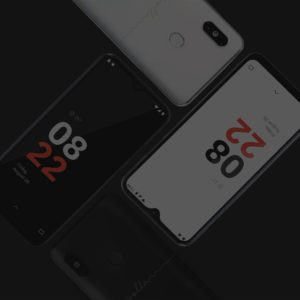 After some early contact with Dr. Jörg, I received two prototypes and I used them for 5 days as daily drivers.

The result is a long video review of two prototypes received from Volla, one with default AOSP os (black one in video), the other with a porting of Sailfish OS (white one). The Volla phone is the name of a project for a simple, privacy focused, (and European) smartphone.

Here is showed also the Volla experience, but the overall focus of video remains on the device, treated as if was already launched Sailfish OS device.

The phone it’s better than expectation, being a solid midrange 8-core smartphone with some nice “flagship feeling” in the hand: weight, display size and battery are at high levels.

This is a Gigaset smartphone, assembled in Germany, and the Sailfish OS version ends up to be almost a full european smartphone. It’s a working fully-EU phone, in early 2020!

My overall feeling is that the Volla phone it’s positioned between an XA2 and an XA2 Plus, with an higher screen/body ratio. The rounded design is a novelty for Sailfish OS, even if will need little tweak to fit better.